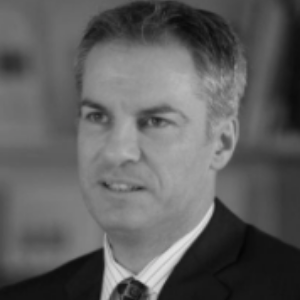 John is a Fellow of CIPS with over 30 years’ experience in Procurement across operational and consulting roles.

Last year he joined Commonwealth Bank’s Procurement function and is currently Head of Procurement Enablement.  His previous position was at the UK’s Government Commercial Organisation where he held Chief Commercial Officer roles at the Department for Work and Pensions and previously at the UK’s tax authority, HMRC.

John lives in Sydney having relocated last year with his family from Guildford, UK.