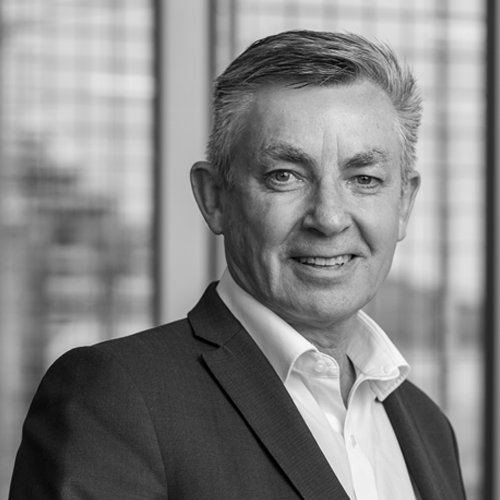 Roger became the CEO of the Ports of Auckland Limited (PoAL) in March 2022. PoAL is the New Zealand’s largest import container port, operating out of five sites across greater Auckland.

Prior to joining PoAL Roger held the role of CEO of Lyttelton Port Company (LPC) for two years. LPC is the South Island’s largest port operating across three locations in Christchurch.

He holds an MBA, a Masters of Business in Integrated Logistics Management, as well as Bachelor Degrees in Economics and Arts.