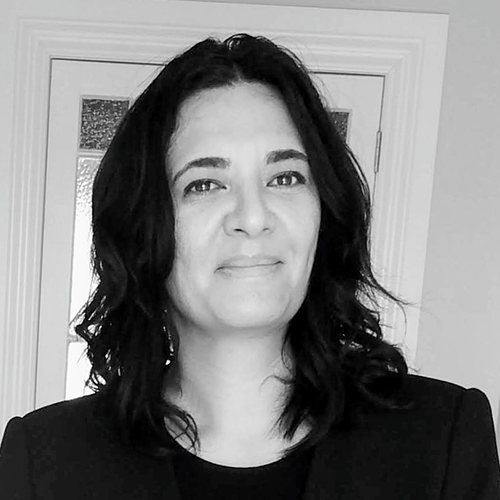 Speciality
General Manager, Community and Social Innovation, Auckland CouncilTania is the General Manager of the Community and Social Innovation department at Auckland Council. She is from Ngāi Tūhoe on her father’s side and has Swedish, Irish, English and Scottish whakapapa on her mother’s side. Before moving to CSI seven years ago, where she was primarily been involved in the team’s portfolio of economic development work, she held other strategy roles within Auckland Council. Tania is passionate about equity for women and girls and has a MA in Women’s Studies from the University of Auckland. Prior to working at Auckland Council, she lived and worked in Dublin before settling in London for a decade where she was head of policy and campaigns at the Women’s Resource Centre – the UK’s leading umbrella organisation for the women’s NGO sector and one of Britain’s most admired charities. Before her move abroad, she worked for the National Collective of Independent Women’s Refuges here in Aotearoa in a policy role. Tania is a senior fellow with the Atlantic Fellowship for Social Equity and an honorary fellow of Engineering NZ. She is also the co-chair of the Māori Economic Development Advisory Board and a member of Te Kāhu Mātai WorkSafe Partners Council.