Leader of the Year 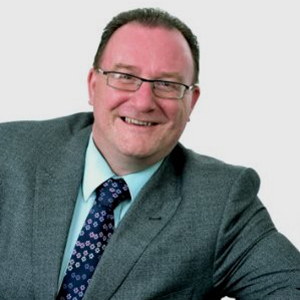 Paul Howard began his procurement career in 1982, working for the UK civil service, before he moved to New Zealand in 2015 to work for the Ministry of Business, Innovation and Employment, then joining the New Zealand Defence Force (NZDF). Having led and delivered many key strategic procurement projects, Paul has secured cumulative efficiencies of more than NZ$200m; including a large transformational change programme for the UK Benefits Agency, the award-winning UK Schools Recruitment Service, the first WWI Commemoration event contract in Belgium, and the Total Facilities Management contract for NZ Immigration’s new refugee resettlement centre.

In his role at NZDF, Paul leads an 80-strong team, with responsibility for supporting and contributing to the delivery of NZDF’s ‘Force for New Zealand strategy’. Indeed, the organisation has an unprecedented level of complex commercial work, requiring resilience and courage from its procurement leaders. Howard is instrumental in ensuring customers and stakeholders are engaged early to ensure achievement of targeted and meaningful results. He is committed to improving processes, tools, reporting and commercial data, establishing fit-for-purpose procurement panels of suppliers, with the focus on the customer. Throughout his career, Paul has become known for focusing not only on his own development, but on that of his team and his fellow procurement colleagues.