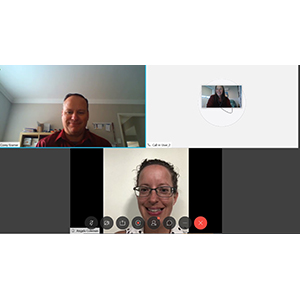 BHP is among the world’s top producers of major commodities, including iron ore, metallurgical coal and copper, but it is also one of the top consumers of explosives in the Australian market. This market is dominated by two suppliers, Orica and Dyno Nobel, with which BHP has had basic supply contracts.

However, with relationships between suppliers and BHP operations on a tactical footing, and at times impacted by price competition, BHP’s procurement team was tasked with resetting the dynamics of the company’s explosives portfolio.

The goal was to reorganise contracts to better serve operational needs, and to shift suppliers and BHP into a strategic partnership mindset, where greater value was on offer for both parties, while also taking advantage of medium-term technological advancements.

During negotiations, the team focused on the responsible sourcing of products. Aware that one of the primary forms of bulk explosives uses palm oil, BHP agreed with Dyno Nobel that all palm oil used in the manufacturing process would be responsibly sourced immediately, and phased out completely within the contracting period. This decision was shared publicly to inspire and drive the explosives manufacturing industry to focus on responsible sourcing: a vital element of preventing the destruction of forests in South East Asia, the main source of the world’s palm oil.